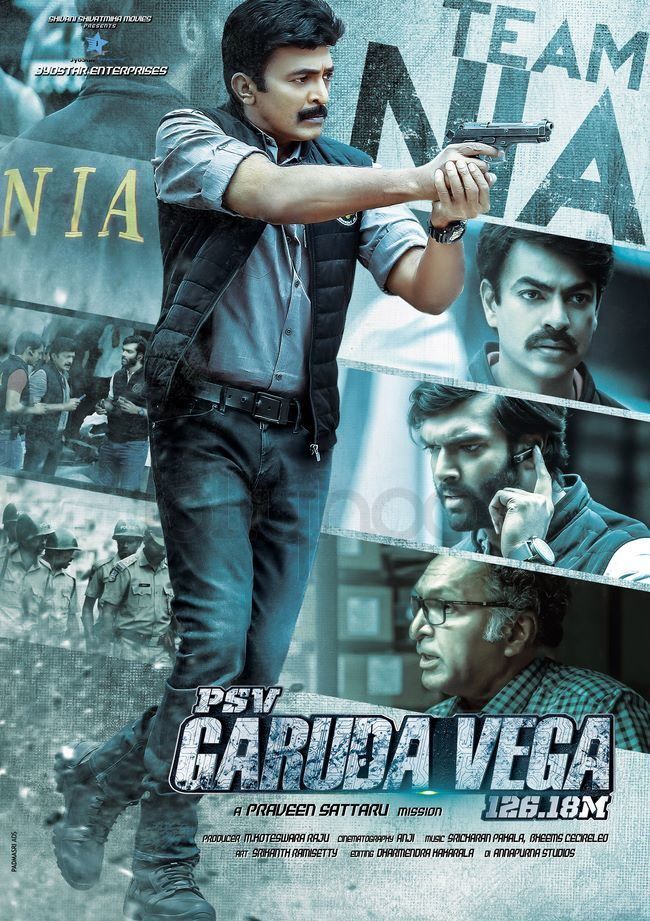 Storyline : Niranjan, a young and ambitious tech-smart guy who holds highly classified government information, tries to evade the government officials who are in desperate need of it. Meanwhile, Shekar, a sincere NIA officer who handled several covert operations on his last day at work, gets involved in the investigation of a murder. His hunt for the murderer leads him to Niranjan, who tries to flee from the murder location. 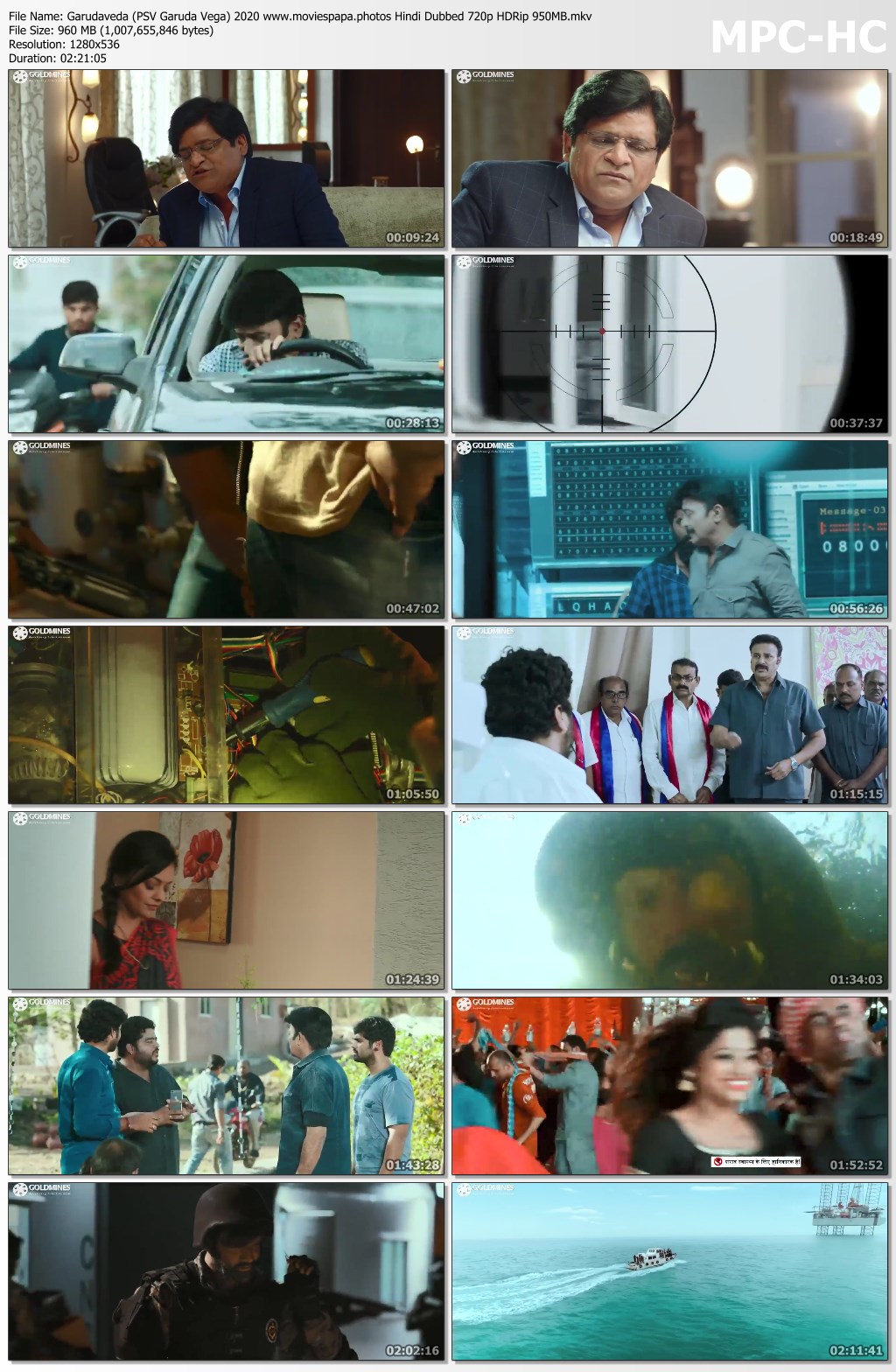